Throwback Thursday: How Much Have Housing Prices Risen Since 1950? 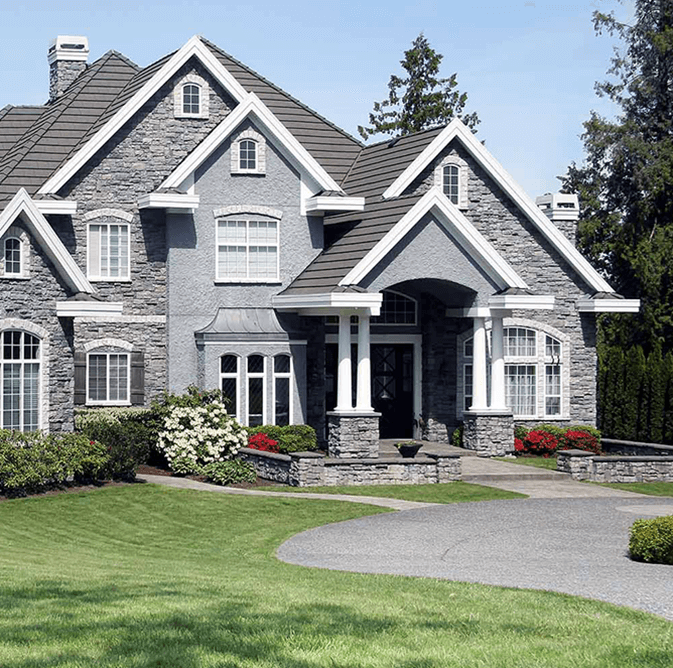 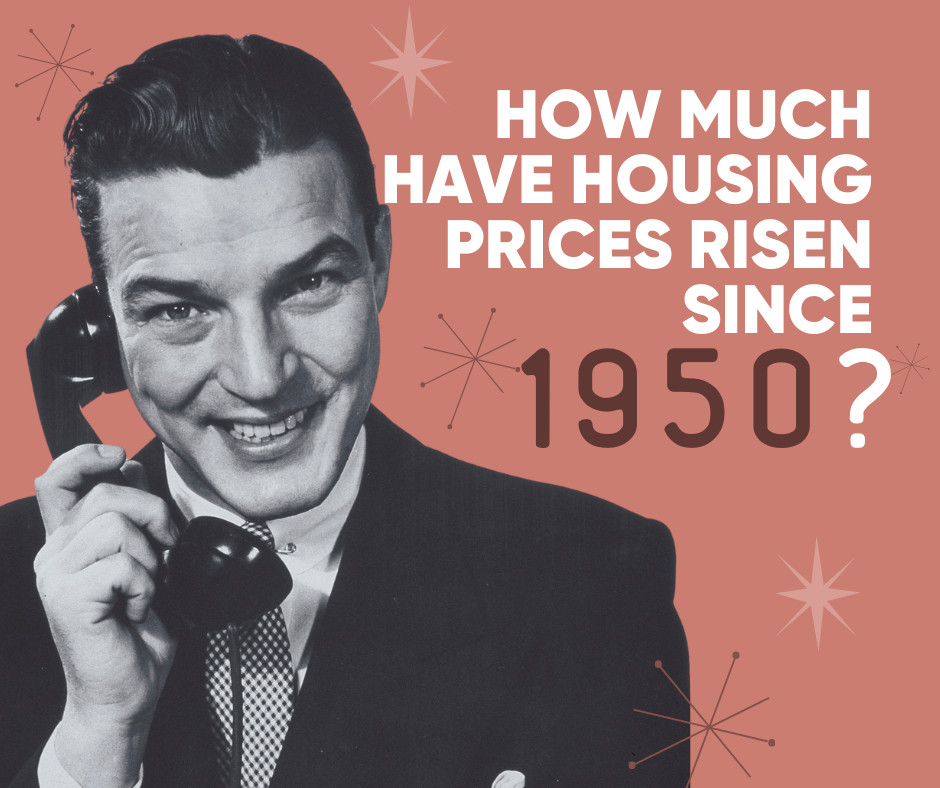 Let’s take a trip back to the past! Close your eyes and think of a time when dinosaurs roamed the earth and people lived in caves. Sorry, I got carried away, let’s try this again! From social media and technology to science and medicine, the world sure has changed so much since 1950’s that you wouldn’t even recognize it! For starters, no cell phones, Netflix, or Amazon Prime! Could you survive that knuckle sandwich?! While the time’s sure have been burning rubber, it’s never been more true for the housing market and property prices.

It’s no secret that the cost of living has increased significantly over the years. But what may come as a surprise is just how much prices have changed when it comes to buying a home. According to recent data, the average price for a home in 1950 was just $12,000, while the average price for a home today is upwards of $225,000. That’s quite a jump!

The housing market has seen an unpredictable rise and fall throughout history. Home prices typically peak during times of economic prosperity, but what causes them to change so drastically? Factors including mortgage rates, inflation, or even historical events like recessions can all affect the trajectory of your home’s value over time.

There are several other factors that have contributed, including:

By the time World War II was over, homeownership had sunk to a new low of 43.6%. With production down 90% before the decade-long Great Depression hit and most people living in cities were trying hard enough already just making ends meet without adding another expense onto their list like paying off debts or saving up money for future endeavors; how could they think about buying property too? That all changed when someone came up with an idea that would change America forever: The Suburbs.

The passage of the Federal-Aid Highway Act in 1956 led to a boom period for post-war purchasing, with U.S President Dwight D Eisenhower laying down new roads that would connect Americans like never before; this paved way for suburban sprawl which altered real estate markets and opened up possibilities where people could live – especially those who had families waiting at home or wanted an affordable place close by while they worked long hours outside city centers during day time hours.

Little did everyone know that a mere 70 years would pass by and the world would be completely different, including a 326% increase in home prices.

The housing bubble burst in 1990, but not before it had depreciated considerably. The average sale price for homes that year was still $151,000 and nominal values declined even further when compared to their peak during the 1980s. Homes were cheaper than ever before – so much so that people who wanted an affordable place nearby could simply move anywhere they liked without worrying too much about salary requirements or finding good schools within walking distance from home.

The 1990s housing bubble burst only impacted a few major cities like New York, Boston, and Los Angeles. Many other regions of America were not hit as hard including San Diego which returned to its peak price almost 10 years later in 1997.

Housing prices in 2020 were unusually high, as the median cost of a home sold reached an all-time high at $336,900. This was due to several factors including millennials coming into their peak home-buying years and the COVID19 pandemic creating many remote/work from home opportunities, which allowed people to move virtually anywhere they want. Another contributing factor was the boom in the construction industry. More houses mean more demand, and more demand leads to more jobs becoming available.

Home prices in major cities have dropped, but suburban and rural areas are seeing an increase. This may be due to homeowners’ desire for safer neighborhoods with lower infection rates as well as spacious homes that offer both indoor space or outdoor amenities like pools and expansive lawns– something not all of them can get access to because they’re more distant from large populations centers.

In 2020 the Freddie Mac House Price Index showed a home price hike of 11%. However, this figure is expected to decline gradually leading experts to predict housing markets will level off & slow down over time.

70 years have come and gone since 1950 and the world has drastically changed. From electric cars and wireless telephones to inflation and housing prices, there are certain things that are ever-evolving. We can't even imagine what the world and the housing market is going to look like in another 70+ years!

Looking to purchase a home or refinance? We serve the best cake…I mean rates in the mortgage industry.

Click here to learn more about our mortgage rate recipe!

Know EXACTLY
How Much Home
You Can Afford

Get pre-approved for a mortgage
with as little as 3.5%&nbspDown

See If I Qualify Now!

Refinance your existing mortgage to
save money and tap into&nbspequity.

How Much I Can Save?